Hamburg-based desk research specialist for E-Commerce and Payments market intelligence has released profiles of the three major global mobile wallets. According to the findings contained in the publication “Mobile Wallet Profiles 2019: Apple Pay, Google Pay and Samsung Pay”, Apple Pay outranks the latter two in terms of the number of users on a global scale, but faces increased competition across the penetrated regions and countries.

Apple Pay has the highest number of users worldwide

Apple Pay, Google Pay and Samsung Pay are leading among the mobile wallet services offered by operating equipment manufacturers. Out of the three, Apple Pay has the largest number of contactless payment users worldwide. Despite more rapid growth rates in adoption, Samsung Pay and Google Pay are projected to remain behind Apple Pay at least through 2020, according to a forecast cited in the yStats.com report. 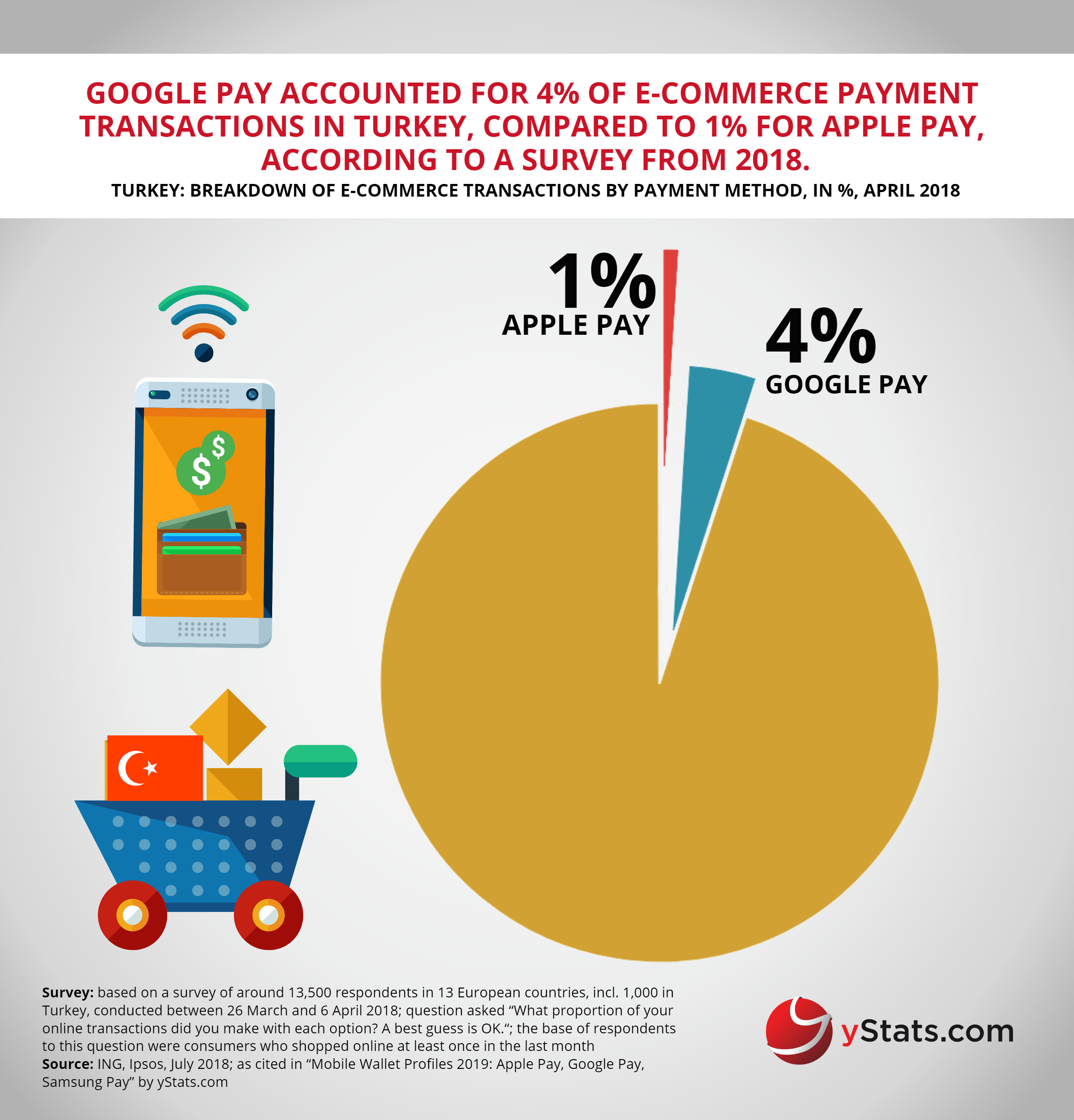 Local competition challenges the three Pays across the globe

In individual markets, the ranks of the three Pays vary. For example, in both Turkey and Russia, Google Pay is ahead of Apple Pay in online payments’ share. Furthermore, all three face competition from other mobile wallet solutions, provided by banks, payment companies and merchants. In the USA, PayPal outranks all three in both in-store and online usage, and in Asia, local services such as Alipay, Paytm, and LINE Pay maintain the lead in selected markets. Samsung Pay remains ahead of competition in South Korea by cumulative transaction value, but Kakao Pay is catching up quickly with its vast user base, according to the 2018 data cited by yStats.com.

Nevertheless, the usage numbers are projected to grow for Apple Pay, Google Pay and Samsung Pay, as more consumers turn to mobile payment services. The three Pays also continue to expand to new markets and add new features to stimulate demand, as revealed in the yStats.com report.