A new report by Hamburg-based secondary research organization yStats.com, “Global M-Commerce 2014: Smartphones and Tablets“, covers the latest trends and developments in mobile shopping. Yücel Yelken, CEO of yStats.com notes that mobile shopping is transforming the retail industry worldwide, as mobile traffic to retail sites surges and the variety of products purchased on mobile grows. M-Commerce sales worldwide were estimated to top EUR 100 billion last year as the increasing penetration of smartphones and tablet computers fuels the spread of mobile shopping.

The yStats.com report goes on to point out that regarding M-Commerce worldwide, smartphones and tablets differ in their impact, consumer behavior and preferences when shopping on mobile.

Smartphones currently have higher penetration on global population than tablets, but tablet use is growing at a faster rate. Mobile retail applications are more popular on smartphones, while in access via tablets mobile browsing is prevalent. Tablets are a more suitable device for making large purchases on mobile. Smartphones, on the other hand are perfect for making on the go and quick purchases.

On both mobile platforms, the sale of digital goods, tickets, and bill payments make up the largest share of M-Commerce, but sales of physical goods such as clothing are rising fast. A new development, coming from Asia and spreading globally is the emerging power of messaging apps in M-Commerce.

Variety of major players in mobile shopping worldwide
Globally, E-Commerce merchants and traditional retailers are trying to capture the booming M-Commerce market. In the USA, mobile apps of Amazon and eBay are popular, while retailers such as Walmart, Marcy’s and Home Depot report increasing traffic to the mobile versions of their websites. In Latin America, an E-Commerce merchant MercadoLibre saw its M-Commerce sales through its mobile website and app grow throughout 2013 reaching over 10% by the end of the year. The Otto Group, Germany-based multi-channel mass merchant, adopted a new mobile initiative in early 2014, with the aim of generating 50% of online traffic to all its brands through mobile devices, while the German online clothing retailer Zalando began an upgrade of its mobile application for use in international markets. UK-based fashion online retailer ASOS generated almost a third of its website traffic from mobile devices. In Russia, online retailers such as Ozon.ru see growing traffic from mobile, while online clothing retailers such as Lamoda and KupiVIP have launched mobile applications. Japan’s E-Commerce giant Rakuten has seen mobile traffic to its website increase and has acquired a mobile messaging service. Meanwhile, South Korean online merchant Gmarket launched a new mobile shopping concept: a virtual store which combines online and offline shopping with mobile devices.

Regional leaders in M-Commerce
In North America, one of the most advanced regions in terms of M-Commerce, the US market generates several tens of billion EUR of mobile retail sales, with its share on total online retail reaching over 15%. M-Commerce sales are sensitive to seasonal variation, with Q4 being especially lucrative on Cyber Monday and Black Friday, when the share of M-Commerce is even higher than throughout the year. In Latin America, consumers are starting to embrace mobile shopping, as mobile penetration grows and retailers launch mobile apps. The population most engaged in mobile shopping in Latin America is Mexico which also has the highest smartphone penetration on total population. Brazil, the region’s largest market ranks next by mobile shopper penetration. In Argentina, the share of M-Commerce on total online retail sales does not exceed several percentage points, which is, however, more than in many other Latin American countries.

In Central Europe, Germany leads in penetration of smartphone/tablet owners who shop on mobile at least once a week. M-Commerce sales in Germany reached over 10% of the total online retail sales in 2013. In Western Europe, UK leads by share of mobile retail on total B2C E-Commerce sales, with sales from tablets growing faster than sales from smartphones. In France, over a quarter of online shoppers planned to purchase from mobile in 2014, while in the Netherlands over 2 million people already engage in mobile shopping. In Eastern Europe, mobile shopping is developing in Russia as a growing share of the 143 million population obtains access to the mobile Internet. Around a third of mobile Internet users in Russia purchase products from online shops via their devices. In Turkey, where mobile Internet already accounts for the largest share of Internet subscriptions, a significant double-digit share of smartphone owners shops via mobile.

In Asia-Pacific, South Korea sets the newest trends for global M-Commerce, such as integration of mobile shopping into messaging platforms. In Japan, a high double-digit share of mobile users shops via their devices. The number of mobile Internet users in China topped half a billion in 2013, with over a hundred million of them engaging in M-Commerce.

In the Middle East & Africa, M-Commerce has a high potential, as most of the Internet users access the web through their mobile phones. Both in South Africa and in the UAE the share of Internet users shopping though mobile phones already reached a high one-digit number. 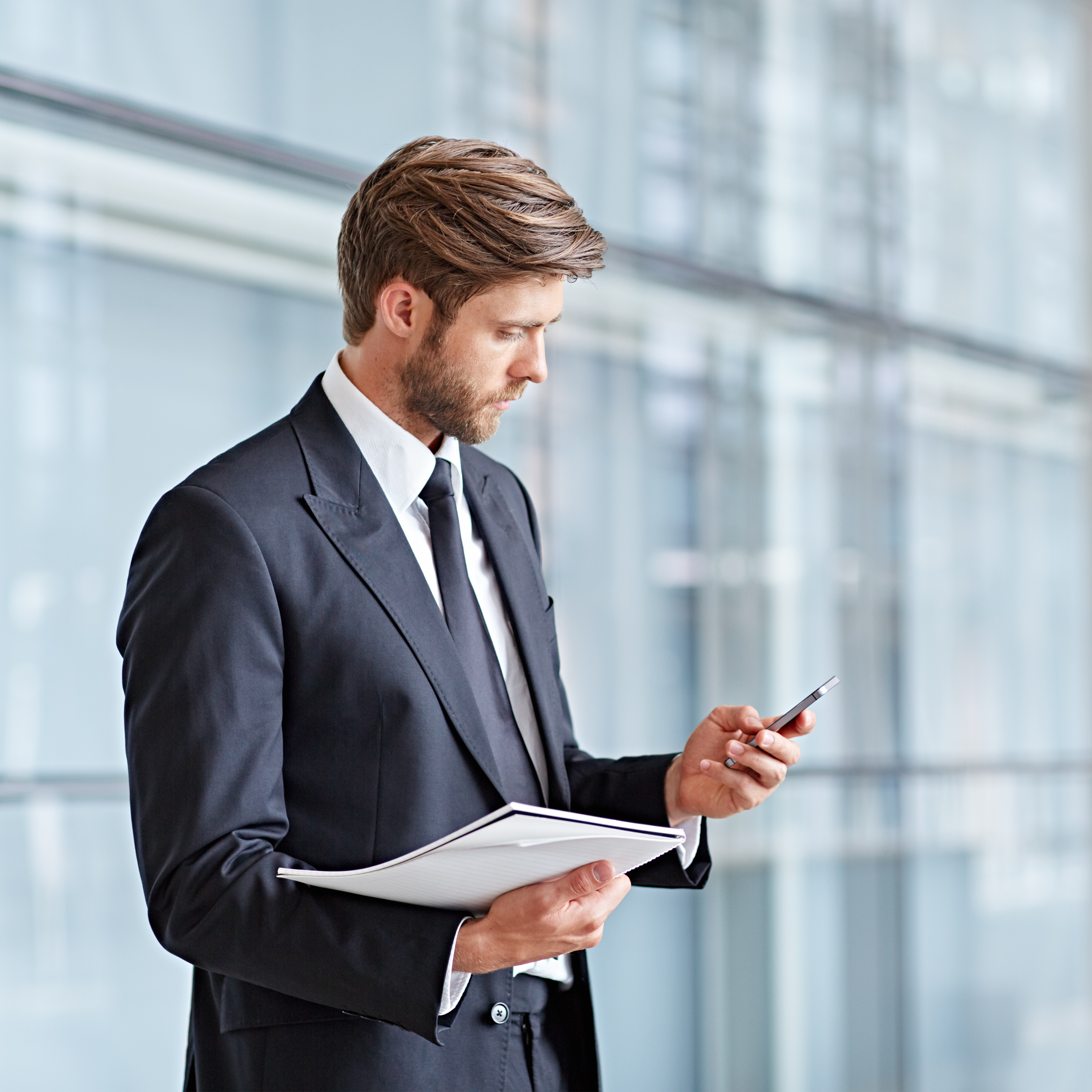 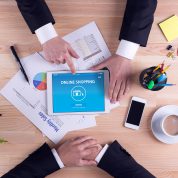 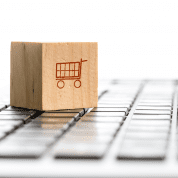 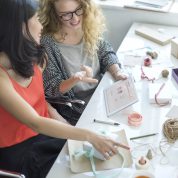 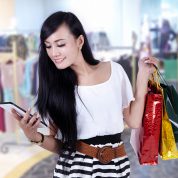