The digital gaming market, already the largest share of the overall gaming market, will maintain its position as the industry shifts further and further away from physical game sales. By the end of 2018, mobile games will produce the lion’s share of revenue for the digital gaming market. All things considered, mobile gaming already accounts for more than 75% of total app revenues, according to figures cited in the yStats.com report. Following mobile gaming, Free-to-Play Mass Multiplayer Online games hold their position as second in this market, in terms of revenue, with Fortnite: Battle Royale as a massive contributor to this success.

Although mobile gaming outpaces all other forms of gaming in the market with regards to growth, new console technology has increased developers’ interest in creating new games for other devices. New devices such as PS4/Pro, Nintendo Switch, and VR Headsets have shown a great deal of potential for developers and are set to offset developments for mobile games. As presented in the yStats.com report, Nintendo Switch and PS4/Pro are now behind PC as the two frontrunners for future projects for game developers. 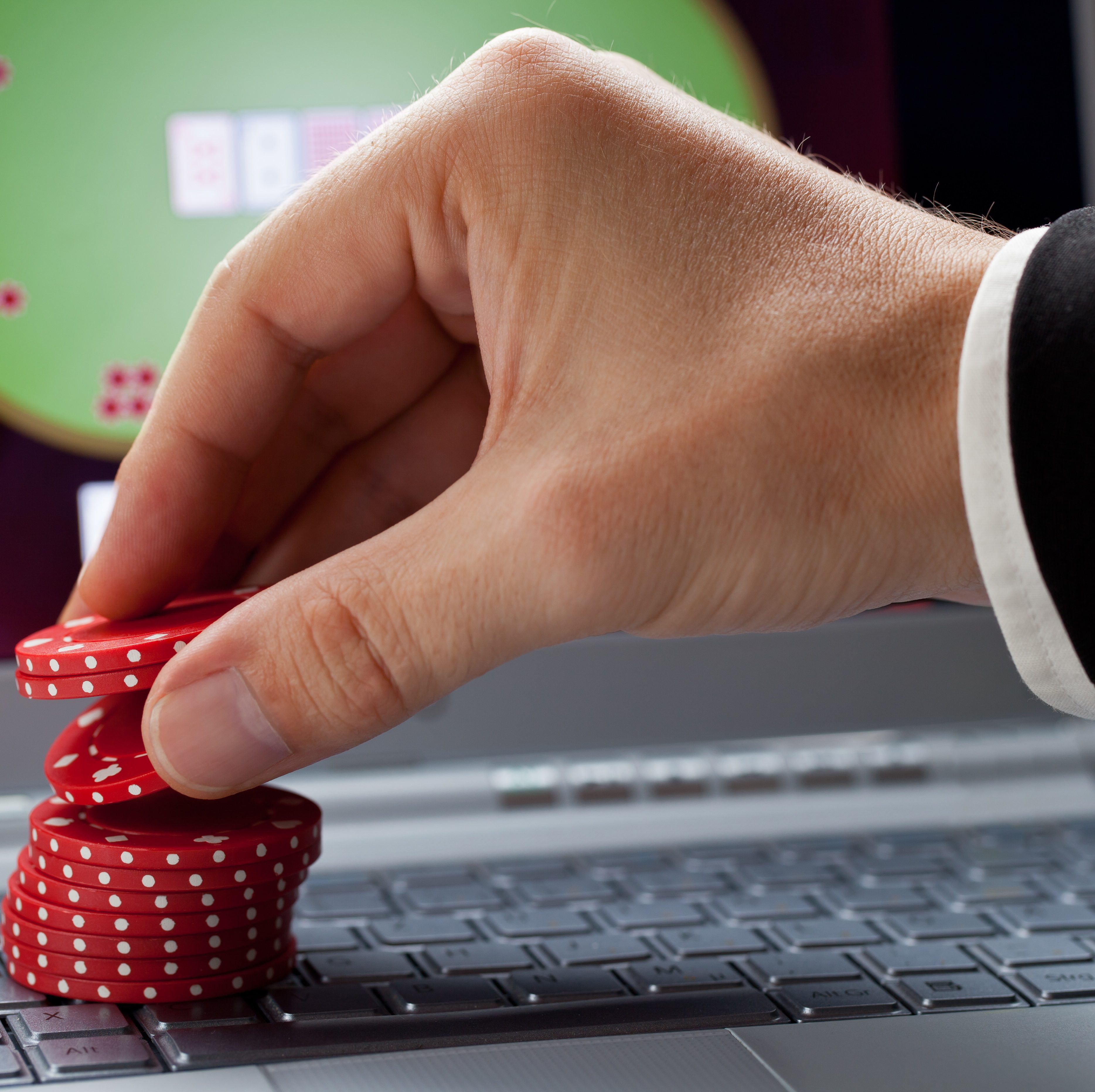