According to the findings of the new market report released by Germany-based secondary market research company yStats.com, Latin America is projected to be one of the fastest growing regions in global online retail in the period leading up to 2021. The publication, titled “Latin America B2C E-Commerce Market 2017” reveals market trends and key characteristics of the top markets in this region.

B2C E-Commerce is still in early stages of development in Latin America, characterized by a low one-digit share of total retail sales attributed to the online channel. Due to this untapped potential, Latin America is projected to outpace the advanced markets of North America and Europe in terms of B2C E-Commerce growth rate from 2016 to 2021, according to a forecast cited in yStats.com’s report. In this period, rising Internet and smartphone penetration rates, greater online payment security and development of M-Commerce are projected to contribute to the growth of online retail sales. 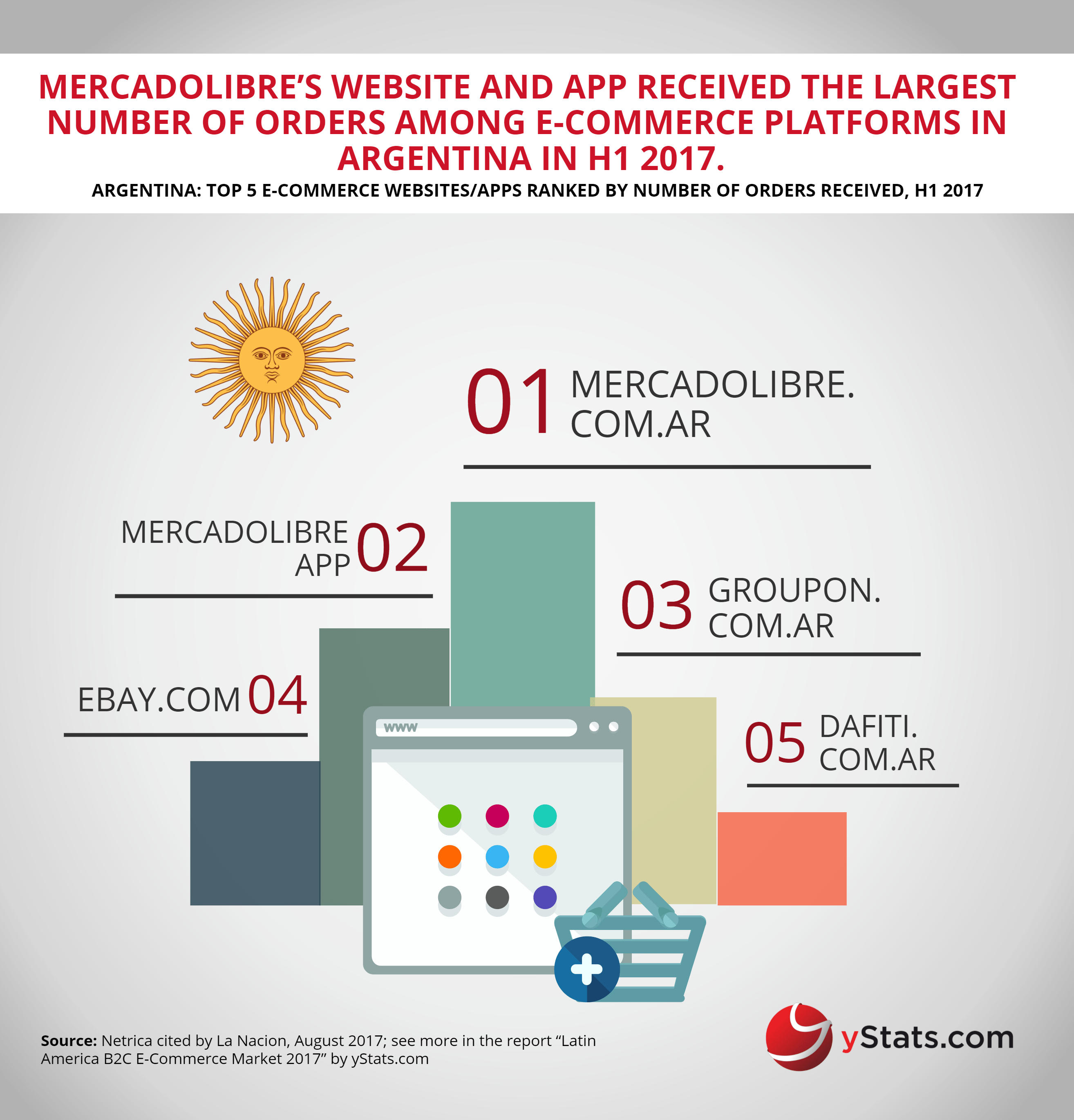 While Brazil remains by far the largest B2C E-Commerce market in Latin America, smaller markets are leading the growth. Among them, Colombia is projected to achieve a strong annual growth rate of over 20% through 2021. Consumers in this country appreciate the many conveniences of E-Commerce, such as home delivery, but they are also wary of online transaction security and payment safety, as revealed by recent surveys cited in the yStats.com report. Another growth champion is Mexico, which ranks second in the region by online sales volume. M-Commerce is among the key drivers of online retail expansion in Mexico, as smartphone has become the leading device used by Internet users and more than a third of online shoppers make purchases from their phones as of this year.

Mobile shopping is also an important trend in Brazil, where it reached around one-quarter of E-Commerce transactions registered in early 2017. The leaders of M-Commerce in terms of mobile shoppers’ reach in Brazil are MercadoLibre, Americanas.com and AliExpress. MercadoLibre is a leading Latin American online marketplace based in Argentina. In its home country, MercadoLibre’s website and app occupied the first and second ranks respectively by number of orders received in H1 2017, according to a ranking included in this report by yStats.com.